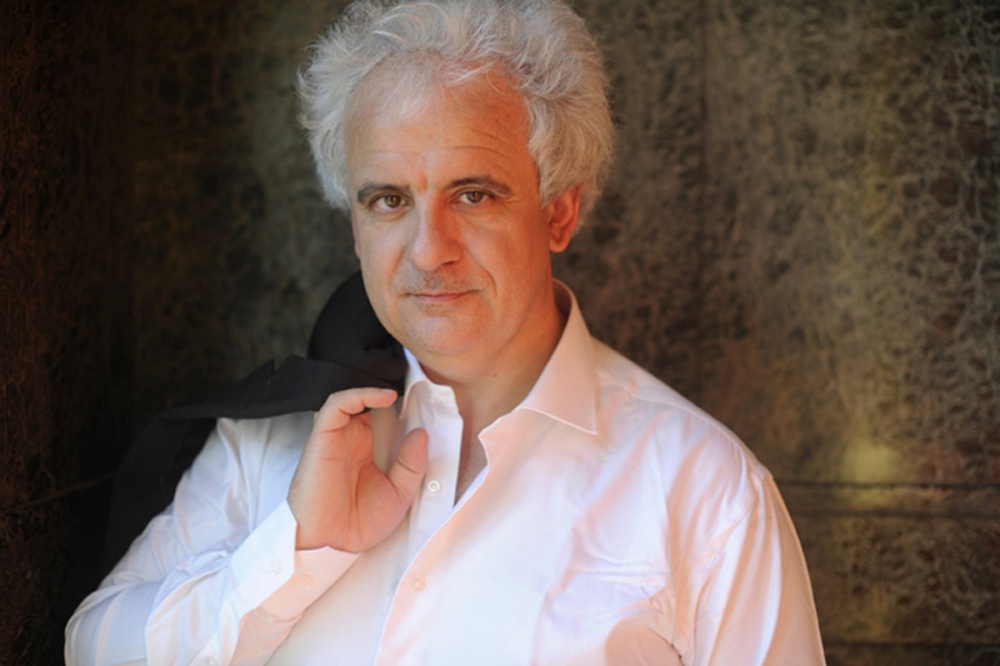 President of the Victoires de la Musique Classique awards ceremony since 2012, and a recipient of the title of Chevalier des Arts et Lettres (Knight of the French Order of Arts and Letters), Yann Ollivier was also the former Managing Director of Universal Music Classics, and then Classics and Jazz France, from 1998 to 2015. He has seen Pierre Boulez live just as often as Bruce Springsteen – just over seventy times each – and sees no contradiction in that. On the contrary, this fact is evidence of a happily chosen indulgence, of a man who cares little for conformity or rules, nor for the preconceived notions of others.

When he was a student at ESCP Europe Paris, this Versailles-born Breton was also informally attending classes at IRCAM, the French Institute for Research and Coordination in Acoustics/Music. Though firmly rooted in the world of contemporary music, he always refused to limit himself to one world or the other. This, however, never stopped him from making a regular pilgrimage to the Wagner festival in Bayreuth, from listening to Thelonious Monk or from constantly striving to deepen his knowledge of Jacques Brel.

Yann Ollivier freely admits that he entered the music industry not by the artistic or marketing routes, but rather by the financial route. His qualifications proved to be very useful for staying on course during the difficult years and continuing to work with various artists and projects. It also allowed him to work in a number of different positions and areas within the music industry, participating in everything from the negotiation of purchases of editorial catalogues, to financial reporting and working with pop or video labels from a financial perspective.

Appointed the Manager of Universal Music Classics in 1998, he oversaw the Deutsche Grammophon, Decca, Accord and ECM labels before becoming the Managing Director of Universal Music Classics and Jazz France in 2009 (taking charge of the Blue Note, Verve and Concord labels). These years saw the breakout success of Cecilia Bartoli with the release of The Vivaldi Album in 1998, followed over time by the triumph of Roberto Alagna (who sold 2 million CDs and DVDs over a decade) and a long and rich professional partnership with André Rieu. During this period, Melody Gardot also burst onto the jazz scene, as well as Gregory Porter (with his million-selling Liquid Spirit album) – to say nothing of Julie Fuchs, Thomas Enhco, Nemanja Radulovic and more. This period also saw the release of the complete works of Pierre Boulez and Olivier Messiaen, as well as collaborations with Thierry Escaich, Guillaume Connesson and Pascal Dusapin, the literary album Marcel Proust le musicien, a productive partnership with Juliette Gréco and fifteen years of albums from the fearless fado artist Cristina Branco.

2016 was a year of change. After 26 years spent within the Universal Music Group, having established a strong network of connections in the world of classical music and jazz, Yann Ollivier created Artmedeo, with a view to offering guidance, management, executive production and consultation on concert production. This was the ideal moment to capitalise on his unique expertise and offer his services to all the players in this ever-changing industry.